Scuttlebrook Wake is an annual celebration held in Chipping Campden on the first Saturday after Whitsun. Wakes have been held in Campden from at least the 12th century but the current one has its origins in the late 19th century and is named named after the Cattle brook which flowed through the Leasebourne end of the High Street .   Whilst the format of the Wake has changed over the centuries it is essentially a celebration of summer and a chance for the community of Campden and its visitors to come together and have a good time! 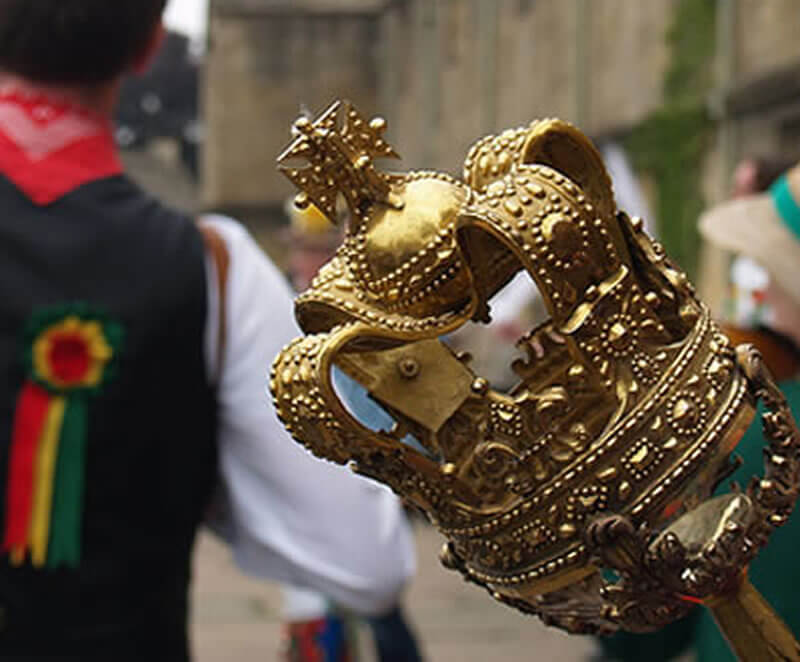 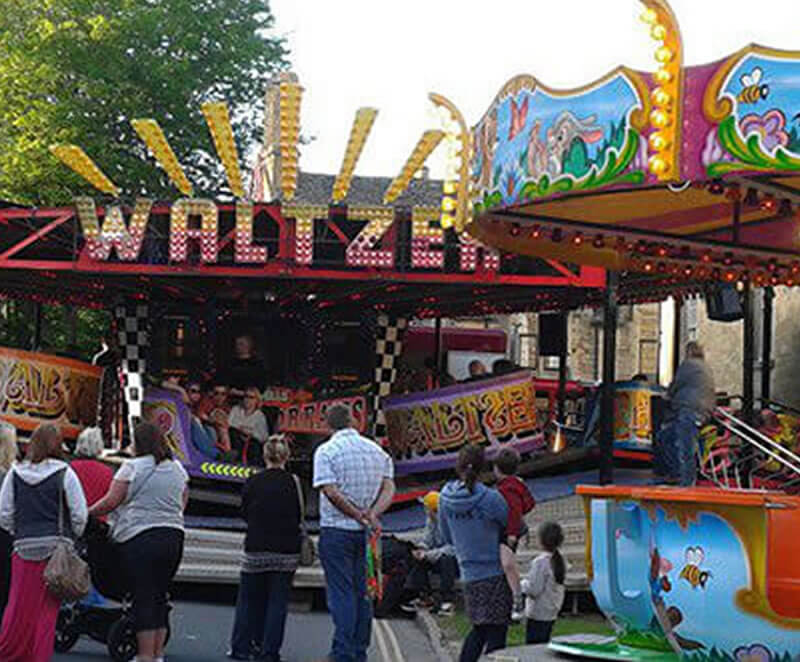 The Scuttlebrook Wake follows on the day after the Robert Dover’s Olimpick Games. There is a procession of the Scuttlebrook May Queen from Littleworth to the square, pulled on her cart by the Campden Morris Men, accompanied by her four attendants and a page boy. She is followed by decorated floats and a fancy dress parade and all shops and houses along the route are encouraged to enter a window competition. The queen is crowned in the square and then she presents prizes to the followers with the best fancy dress. After this the square is filled with entertainment from Maypole Dancing, Country Dancing and Morris Dancing. For the rest of the day it is the fun of the fair with Leasebourne full of traditional fair rides and stalls.

Wakes have existed in England since Anglo-Saxon times and were vigils kept in commemoration of the dedication of parish churches. These Wakes soon degenerated into fairs, people from neighbouring parishes journeyed over to join in the merrymaking, & drunkenness became a scandal! In April 1247, Henry 3rd visiting Campden confirmed the charter that had been given at the end of the 12th century. From this information it appears that Ranulph de Blundeville had made additional grants to the burgess for a fair to be held on St James’ Day & the two following days.
The manor of Campden had long been associated with St James even before the parish church dedicated to the Blessed Virgin was rededicated to this saint, James the Greater.

At some early fairs it was said that girls & lads sang for pigeons! There was some controversy over the girl who won the pigeons & too long to detail here but this resulted in a great fight. Men of the county heard this & came armed with bows & other weapons!

Evidence of Wakes being held for at least two centuries is as follows:  ‘In the Campden Chemist’s shop’ (writes a Journal reporter) ‘I read a poster which had advertised the Dover’s meeting of 1818. It was displayed beside the bills announcing Saturday’s festivities.’

The reporter went on to say ‘Last Saturday afternoon at Scuttlebrook, pageantry & games were reintroduced into the ancient Whitsuntide Wake.

In the second half of the 19th century nothing remained of Dover’s meeting but a fair took place on Saturdays in the Campden market place which enabled it to avoid the restriction of the enclosure system. This fair, that from 1887 onwards was called Scuttlebrook Wake, eventually developed it’s own programme which became the basis of the event we celebrate today. 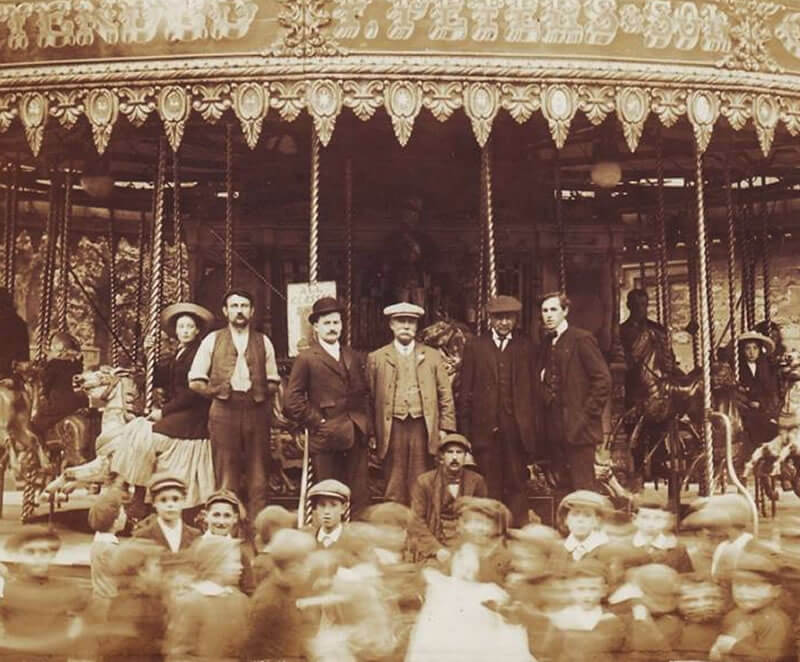 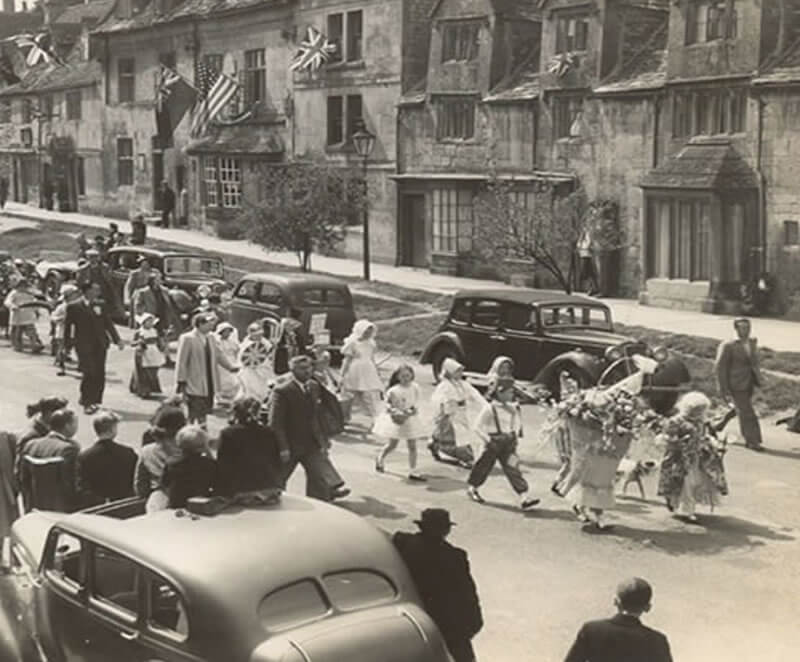 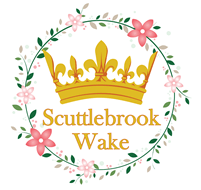